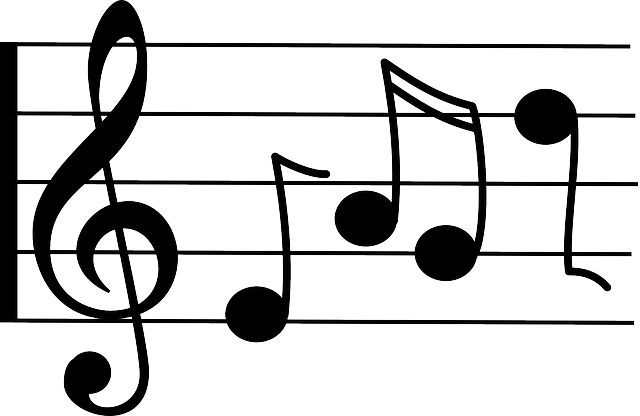 As part of an application migration we have to run a script that moves the schema from version x to version y. This schema upgrade process involves running an executable that works out what version of the app we are on and then running a whole series of migration scripts. This executable connects using an odbc driver and unfortunately the driver seems to have some built in code that runs a query against the data dictionary that is very very slow.

This is the query:

The table name changing all the time as the script works its way through the system.

The same table can be modified a number of times.

This upgrade is happening on 12.1.0.1 and when the SQL is run here (with fairly default settings) the above statement takes about 36 seconds to run, the 2 screenshots below show an overall view and then a drill into one of the SQL statements. 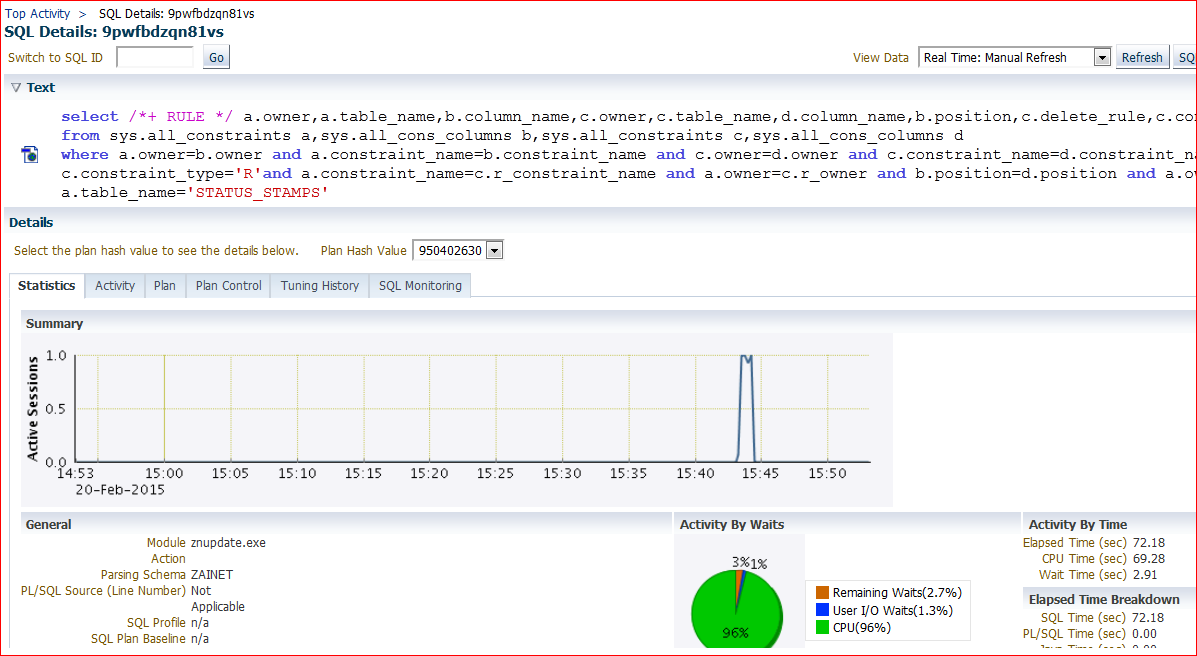 Now these 36 seconds add up to a huge amount of time (many hours in fact) with the number of scripts that have to be run and this makes the outage time for migration unacceptable.

So how do we tune this?

We cannot change the code in any way - it's hardcoded into the odbc driver and we can't touch that - so what do we do?

Well the first idea was to get rid of the hint - that's clearly not what we want to have  - but how can we do that?

Well the answer is to use

This set at the database level tells oracle to ignore all hints.

So we enable that and now the code is down to 15 seconds to run - so much better - but still way too slow - so what next?

Well looking at the query the most likely issue is with ALL_CONSTRAINTS and i know there have been some performance issues with that in some versions.

A quick metalink search reveals something that looks useful

Going through this doc and the suggestion is to revert optimizer behaviour to that of earlier versions.

So we try that

Now when we run the code it takes 0 seconds!

So we've managed to almost completely remove any overhead from this odbc driver - we tuned the untunable!

Post the migration we'll remove these two settings at let 12c do it's thing as the normal app makes no use of this odbc driver. 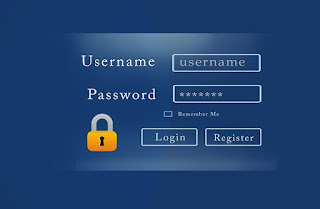 One of the key topic areas for us at the moment is modernizing our applications - in most cases this is trying to move to more cloud native architectures like PaaS. However another aspect of this is dealing with the authentication process for applications - over time we (as most other companies will have) have built up a huge array of different authentication mechanisms (and authorization - but I'll ignore that for now). Users have multiple accounts to remember and manage and it's not a great situation for anyone. Modernizing this authentication gives a much nicer experience to end users - you can get true single sign on and a much slicker experience over all. The big enabler for us has been the rollout of office 365 and with it the Azure AD identity provider that backs that up. This means we can now use mail/intranet and some applications by just logging on to Azure AD once - when we do that we get a 'token' that all the applications can work with and we are al 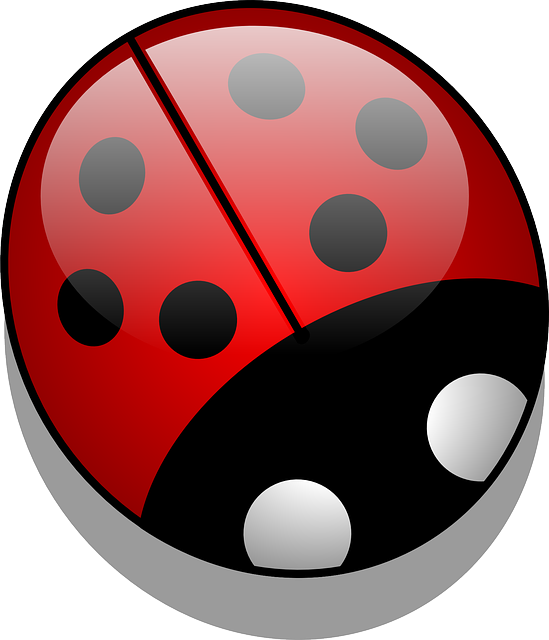 I don't know how widely used the 'sql worksheet' feature is from within cloud control but I've discovered something which i think is a bug (I've opened an SR with Oracle to confirm) which is not immediately obvious but is giving wrong (null) results. I'll show a quick demo - it would be useful to know if anyne else sees the same behaviour as I'm sure this used to work OK in earlier versions (i'm on 12.1.0.3 OMS and 12.1.0.5 db plugin) but i don't have anything older available to test with now. First we navigate to the sql worksheet pop out window: Then we run a simple query - which works fine Now we add a where clause - and get no rows returned Now we track down what SQL it ran It seems to have converted my literal to a bind but the bind must be null or have a wrong value If i use bind variables in the sql worksheet screen then everything works fine - see below So it seems any sort of 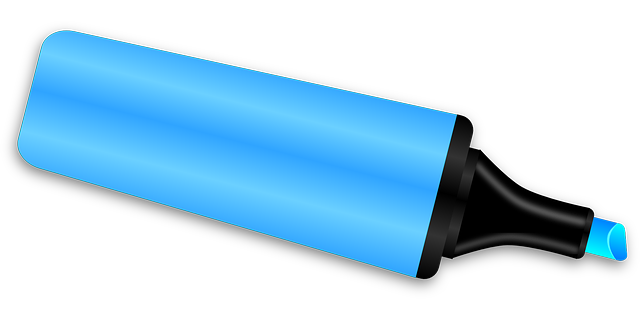 What on earth is SCHEMA_EXPORT/STATISTICS/MARKER in datapump?